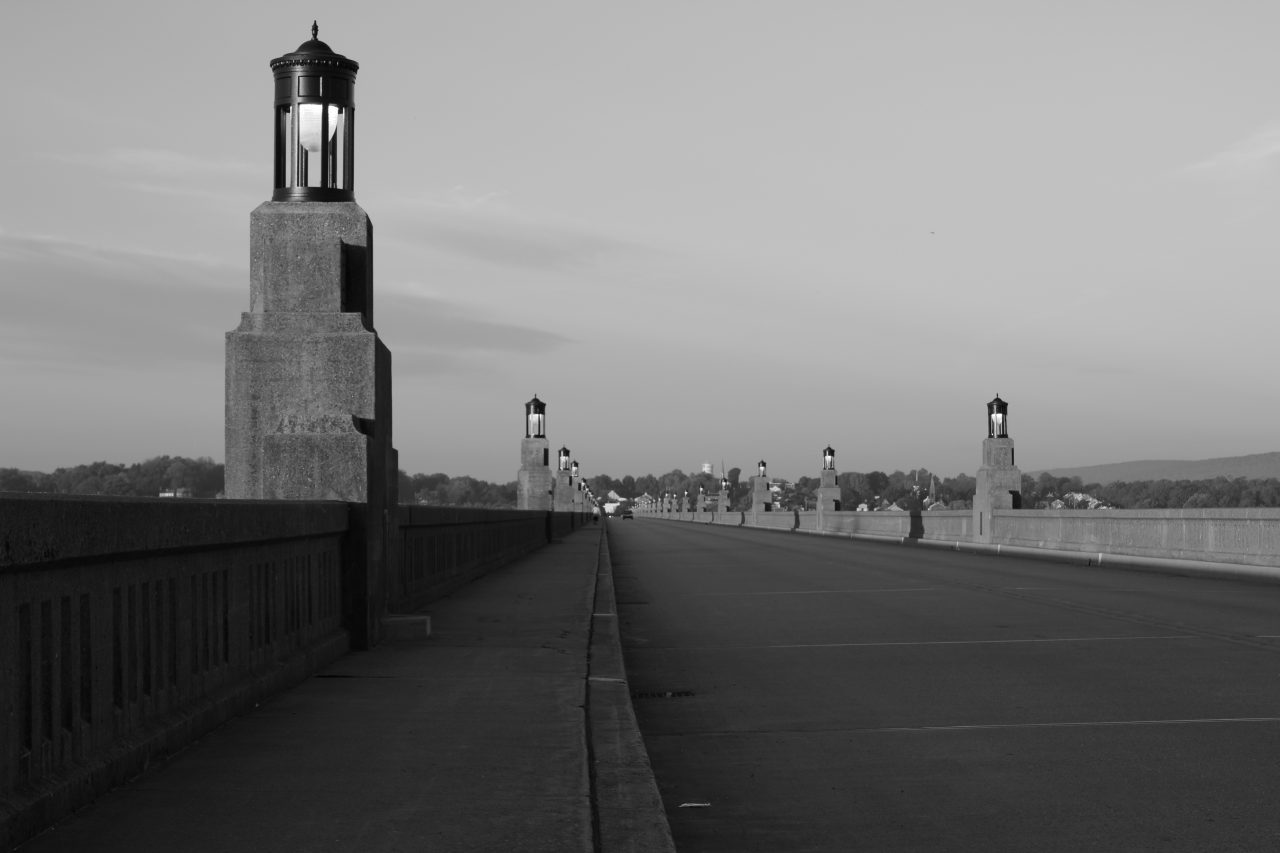 The following incident just happened less than thirty minutes ago.
I walked down to the Country Garden Six-Pack to get some beer. While in line, a couple who were not wearing masks cut the line and started to crowd me at the register. I turned and stuck my arm out to create space and asked them to maintain social distancing, which the store was asking the customers to do. The man started derisively making comments to me about whether he was five feet or eight feet away while he has within three feet of me. The woman also started popping off,  calling me boy (I’m 6’2 and 48 years-old) and telling me to shut up because I had a mask on. In my PTSD addled state of hyper-vigilance to danger and the subsequent rising anger,  the very best I could do as an aspirational pacifist and wildly imperfect follower of Jesus to remain calm and nonviolent in that moment was to say, ” Shut the fuck up and respect people’s personal space,” as I turned to walk away.
Am I proud of it? No, especially as I was wearing a love thy neighbor shirt at the time, and that wasn’t exactly loving. There, however,  were extenuating circumstances that have to be taken into consideration when looking at this situation. There’s a global pandemic, and these people were putting me at risk with their callousness and sense of entitlement. There are riots breaking out all over the nation because racist cops keep killing black people and that affects me, as it should anyone with a conscience. Then there is PTSD, which often makes people who suffer from it incredibly reactive when triggered. Couple that with my highly empathic nature, and the rage I sometimes experience over injustice, and it all adds up to a potentially explosive mix. Those people were unwittingly triggering a classic PTSD “fight or flight response” in me, and I’m a former Marine who was once taught to “locate, close with, and destroy my enemy.” It’s a miracle that all that happened during that interaction was them getting an earful of some very Marine like language.
Now imagine being a black person who’s been dealing with having to be hyper-vigilant in the face of systemic racism and police lynchings for so long in America. Then there is the generational trauma of living under white supremacy for hundreds of years. Now tell me how much better you would be at peacefully protesting after all that when three more black people were murdered by white supremacists, be they vigilantes, or cops, in just a few weeks time. Stop and think it over. If you don’t know what it’s like to be in their shoes, and white people cannot even remotely fathom it, then you simply cannot know what you would do if the shoe was on the other foot. I know enough about myself to avoid putting myself into situations where I could be potentially triggered. My being a white man in America affords me that luxury to take care of my mental and physical well being when I need to. Black people have no such luxury. They have been being  enslaved, beaten, and killed simply for living while black for centuries.
Dr. Martin Luther King is one of my theological heroes. I’ve listened to all of his important speeches, read his autobiography, as well as books about he and Malcolm X, and how their approaches differed. Dr. King understood that those that “make peaceful revolution impossible, make violent revolution inevitable” and that a “riot is the voice of the unheard.” He was a prophet and was killed for his message. He tried desperately to change the world, but here we still are, all these years later, and nothing has changed. Four cops murdered a man in broad daylight in front of witnesses and fully expected to have nothing happen to them. People are still choosing to be racist and to prop up systemic racism. These protests and riots are the language of the unheard. As white people, we must let them be heard. Now is NOT the time to insist that they protest in a way that suits your needs, or my needs. Now is the time to listen and to do whatever work we as white people need to do to completely, once-and-for-all, eradicate systemic racism and white privilege. Now is the time to deal with the racism within ourselves.  (See Dear white people…)
Here are a few more things to consider fellow white people: 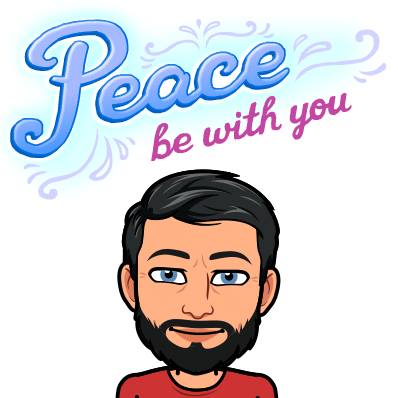